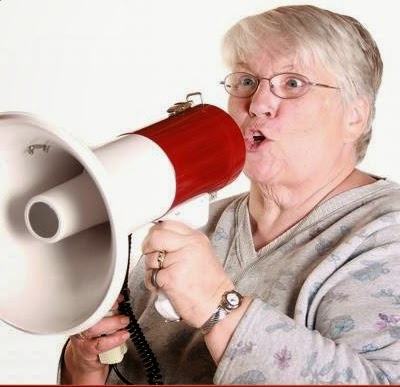 Charlotte Webb - Class of 1956
Charlotte has been a Waldorf activist, Waldorf teacher and Waldorf teacher trainer for ages (Shown here using megaphone to spray Ahrimanic influence over a crowd that has become too Luciferic).


The Amazing Lefty - Class of 1981
Lefty has been clowning around Europe (mostly France) for ages.  Lefty is an accomplished juggler and "white-man" impersonator.

Howie the Clown - Class of 1965
Howie has been a television clown (mostly game shows) and postage stamp impersonator for ages.  Despite having developed germophobia later in life, Howie still bravely visits the unvaccinated students at our school.  He has generously donated to the new "hypocrisy" wing of our high school expansion. 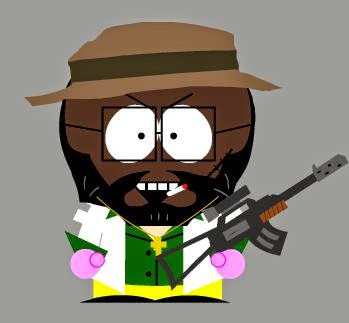 Tony Flake, Chef - Class of 1971-73
Tony started out chopping onions at our May faire ages ago.

Email ThisBlogThis!Share to TwitterShare to FacebookShare to Pinterest
Home
Subscribe to: Posts (Atom)
Angels who have watched over us